Classics is the study of the peoples of ancient Greece and the Roman empire, of their world, and of what people in later times have done with their memory.  They had a deep influence that stretched first through the history of the European and Islamic worlds, and from there to many parts of the globe.

Classics majors learn one or both of the languages of ancient Greece (ancient Greek) or ancient Rome (Latin). The letters of the alphabet you are reading right now were invented thousands of years ago by the Romans. Classics is like that: you think you are learning about people ancient and far away, but then your perspective whirls around, and you see their enduring influence even today.

To understand the worlds of the ancient Greeks and the ancient Romans, we might study any aspect of their cultures and the cultures they encountered: myths, poetry, history, art, religion, drama, architecture, law, philosophy, music, science, politics, medicine, trade, and on it goes. We may then trace the ways people have seen and taken up those classical things in the many centuries since, from comedy to fine art and from political revolutions to popular film.

Classics offers small classrooms with close instruction, which often results in opportunities for direct work with faculty. Many students choose to work one-on-one with a faculty member on a topic they are interested in exploring more in-depth. Students also may choose to participate in a learning abroad program and explore ancient and modern sites firsthand.

Rigorously educated, Classics students do well in careers that require any demanding liberal arts degree for entry (whether directly or through graduate school), such as the law; government and politics; general finance, business, or management consulting; non-profit work; or communications and marketing. Classics has proven a helpful major for those in pre-medical fields (biomedical terminology is almost all derived from Greek or Latin!), or a second major for some in science or technology fields. Classics Students who wish to apply their Classics skills more narrowly choose such paths as museum work; teaching (e.g. of Latin or ancient history); creative and fine arts fields; or library and information science. 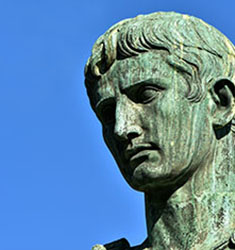 We study history to appreciate the varieties of human experience, to understand the present, and to plan for the future. Students learn about history across regions of the world and multiple periods of time. 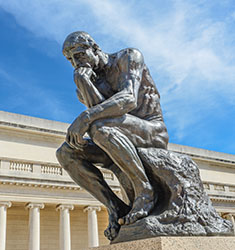 At its simplest, Philosophy (Greek for 'the love of wisdom') is the study of knowledge, or "thinking about thinking". It is the rational investigation of questions about existence, knowledge, and ethics - "who am I?" 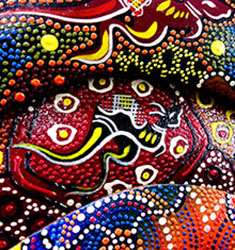 Anthropology is the comparative study of people and their ways of life across the full temporal and spatial range of human experience.

What if I studied... 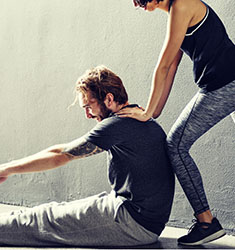